I mentioned last week that as a “Team Building” event, our department went on a segway tour of the Mill City District in downtown Minneapolis.  When I first heard we were doing this, I thought… at least it’s an afternoon outside but as the day drew closer, I was terrified!!  We got to “try” it out for a few minutes before we saw the safety video and I was literally crying.  I felt like I had no control and I felt like I was going to flip right over it. And let’s be real… I don’t like trying new things. 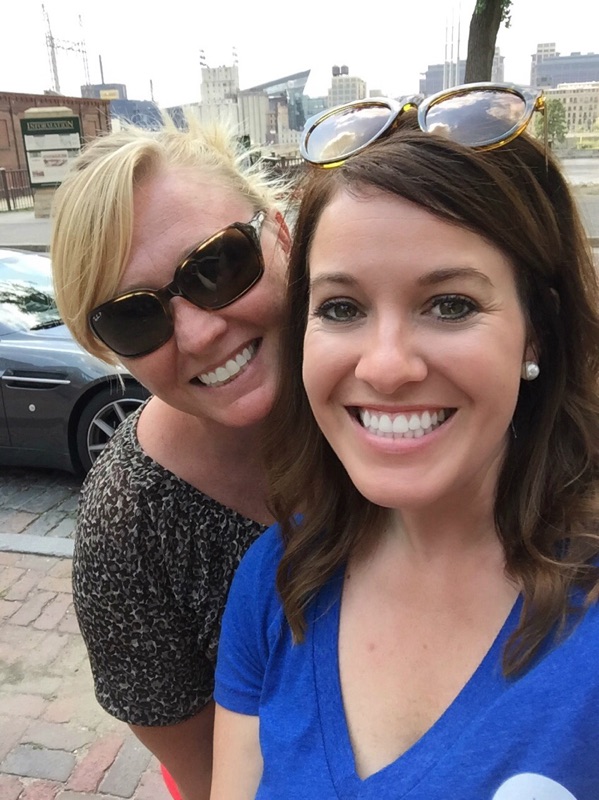 Before signing my life away and crying!!

BUT after getting on it for about 10 minutes in the “safety” area and having one of their team members literally walk beside me for those 10 minutes, I felt better.  At one point, I remember saying “This is WAY too fast!!!” and the person walking, yes I said it, walking by me said I was barely moving.  Well, what do they know, right?? 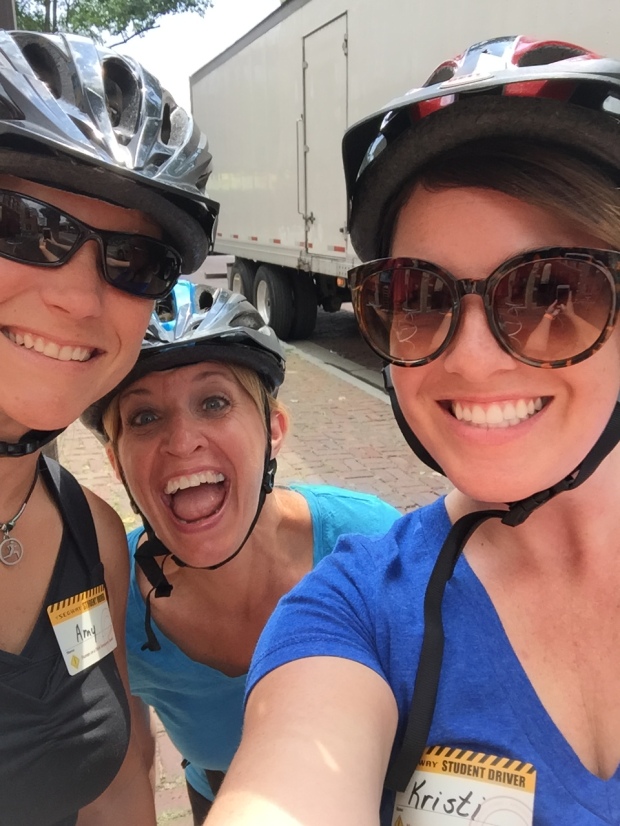 We did a tour of the Mill City District and it was really pretty and insightful! But honestly.. I could have done without all the stops.. it’s only so interesting… and I wanted to cruise a little more 🙂 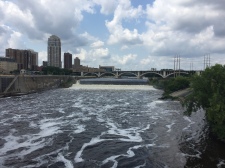 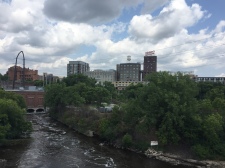 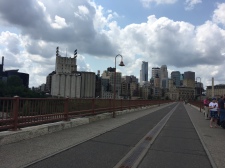 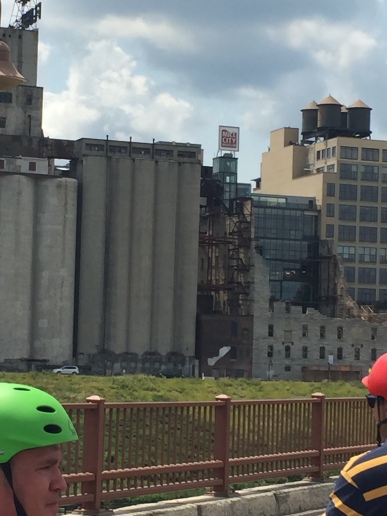 So.. because blog posts are B.O.R.I.N.G without pictures.. #duh.. But don’t worry; I’ve got a ton for your viewing pleasure!! 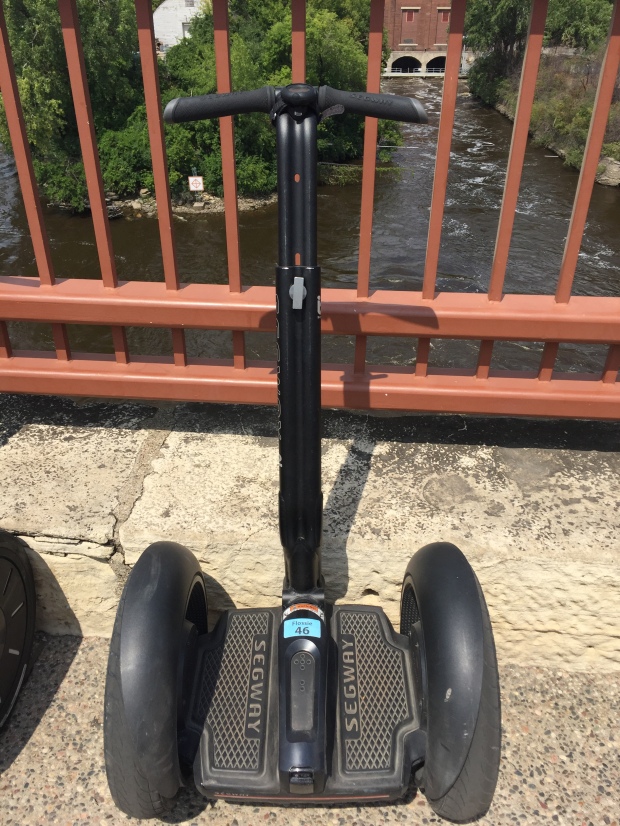 I’m Flossie.. I’m the first girl to scream on the track, I switched up the beat of the drum..

Anyone remember that song??? I LOVED it back in the day and now just want to listen to it all day because #imbossy

We stopped by the Mill City Museum for some water and cookies. 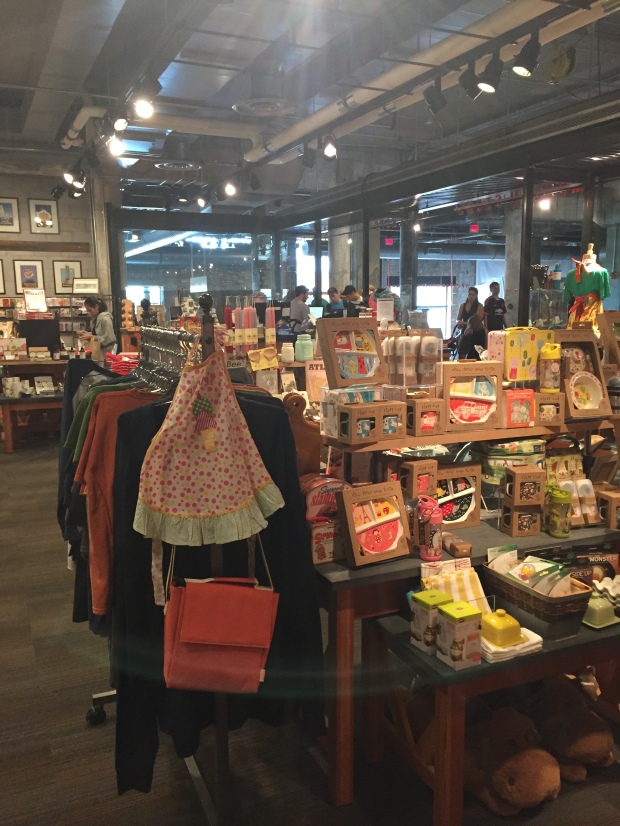 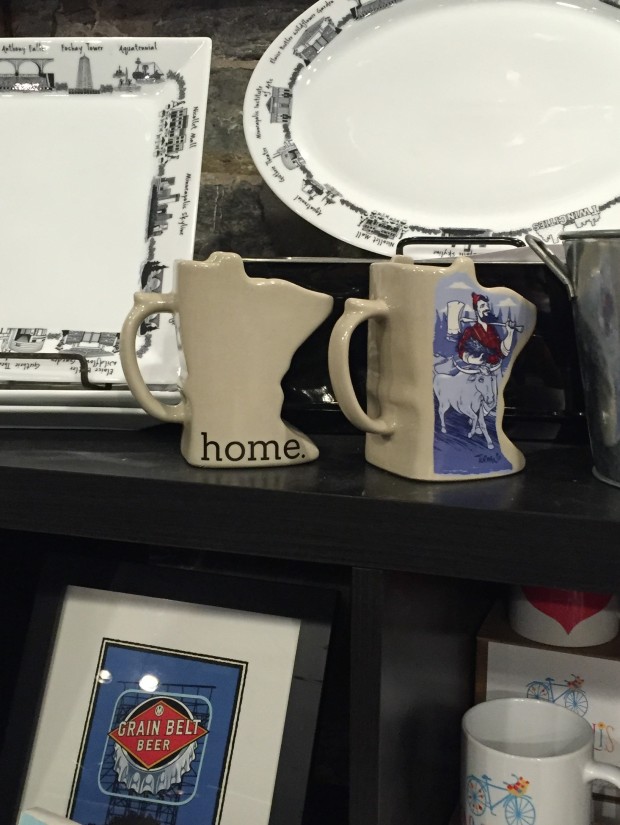 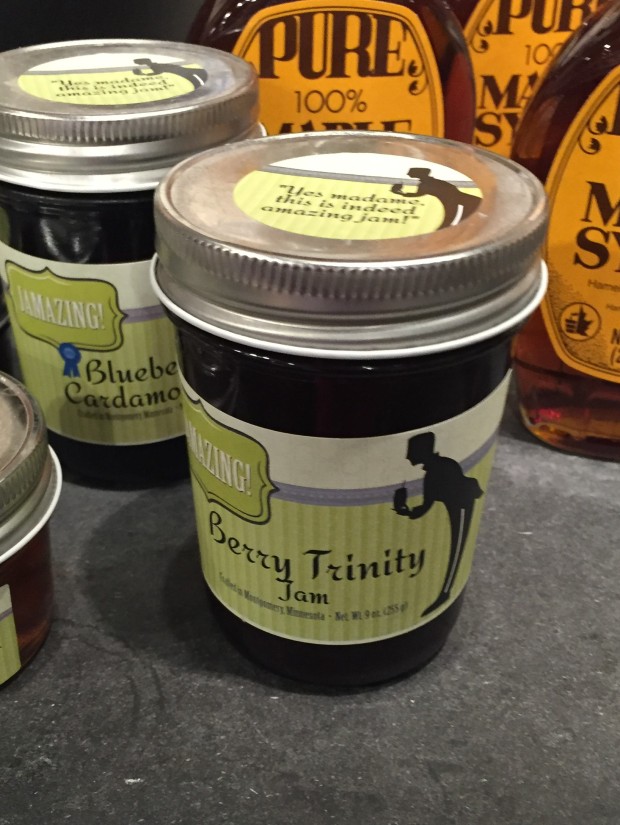 I, of course, used that time to look at the gift shop because #whynot #iloveshopping 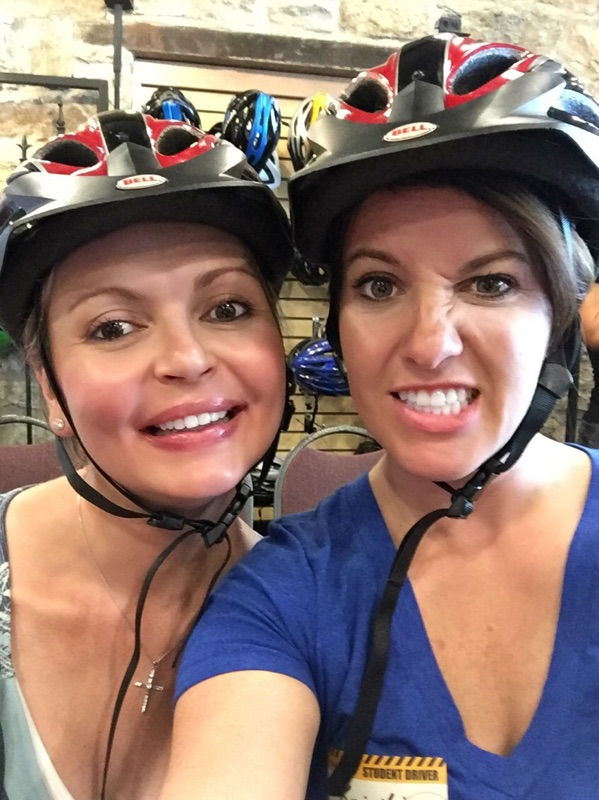 Please note, we’re just “student drivers” through out this! 🙂 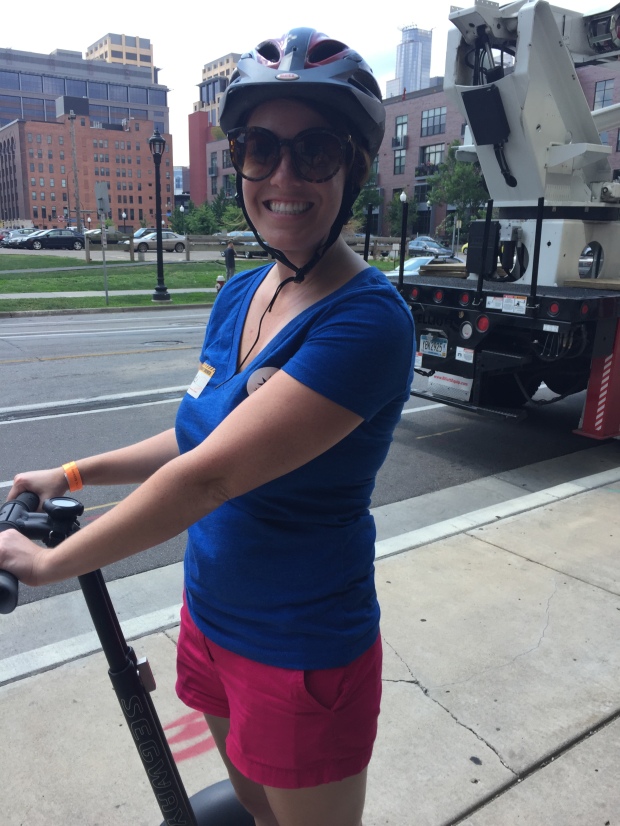 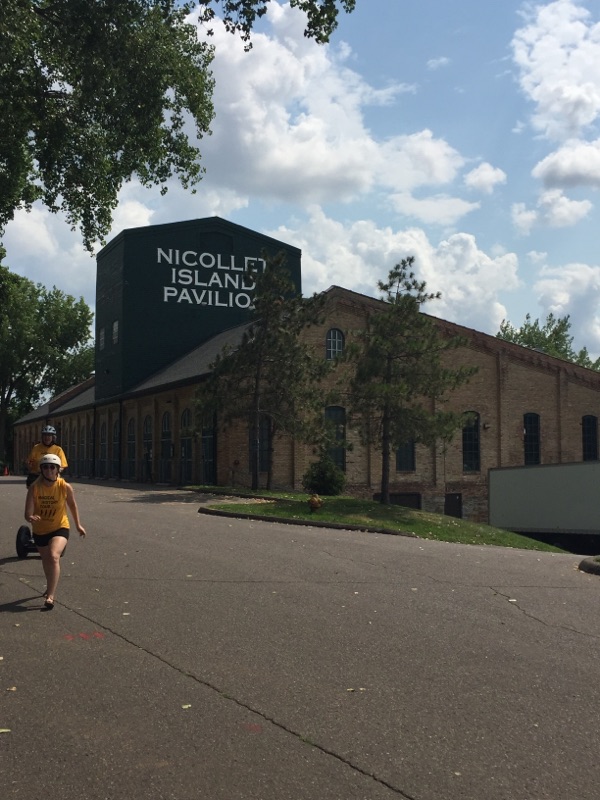 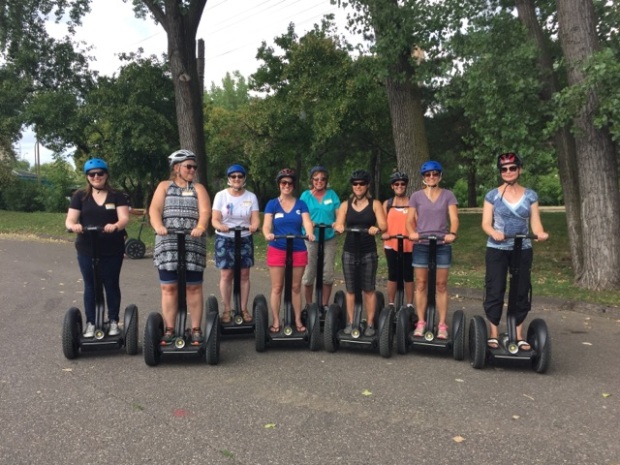 It was actually a really fun time on those little machines!  After you get the hang of it, I felt like I could just cruise around on that little thing instead of drive a car!!

If you need me.. that’s where I’ll be… just a cruising around until it’s finally Friday!!!!

Have any of y’all been on one of those little babies?! If so, did you like it?? 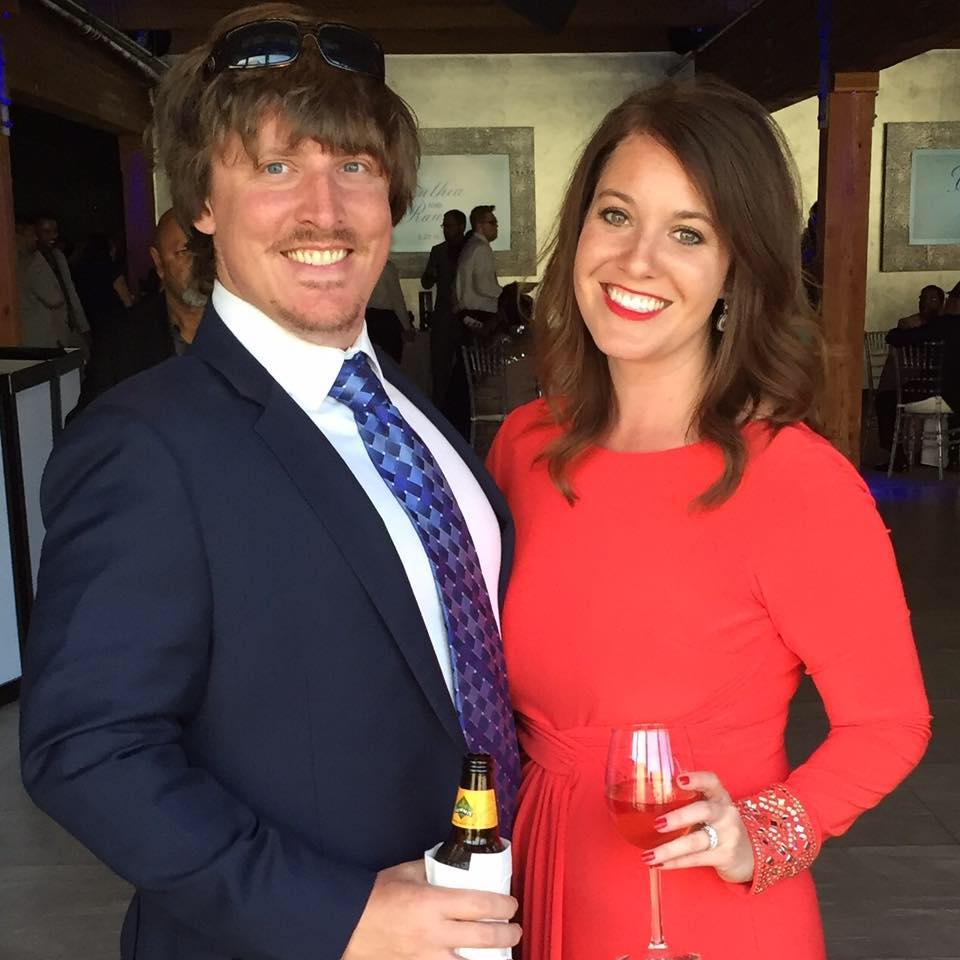